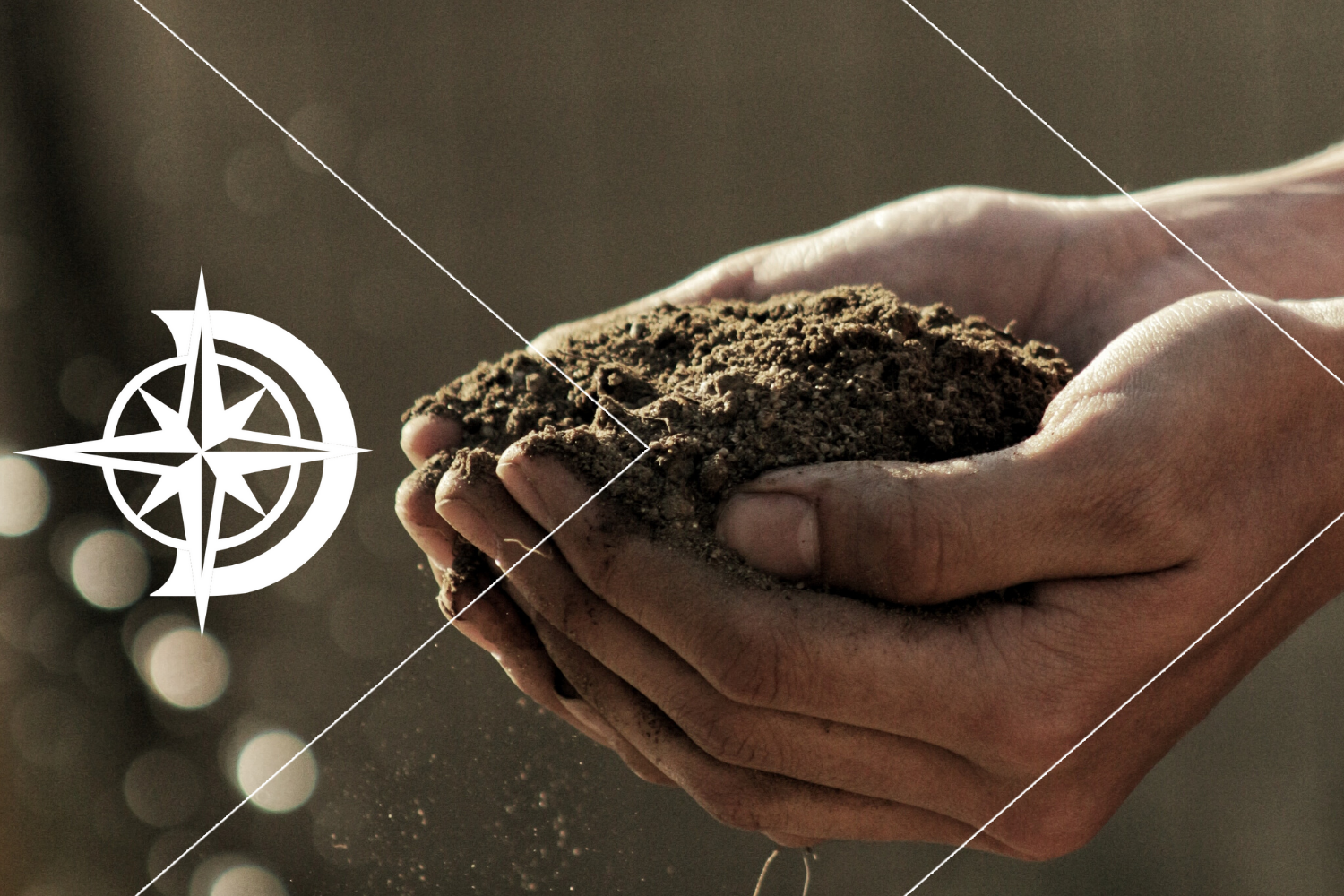 This is a crazy season! Every day right now is filled with hours of White House Briefings, State Regulations being enforced, lives being lost or healed and isolation from the community we are familiar with.

Some individuals are having a harder time than others.

This being said, this must be one of the most important and pertinent moments to pursue your DESTINY. In the middle of the storm is the most important time to sow into the grounds of where God is taking you. Does this have to do with money? Not necessarily. But, it does mean you are going after your dreams.

In Genesis 26:1, we read, “1There was a famine in the land, besides the first famine that was in the days of Abraham.”

Isaac, as the one who received the promise over his family line, his DESTINY, was caught in the middle of a famine. To put it simply, he was in the middle of crisis. What was he supposed to do?

It’s in times of crisis when we need to push into the scriptures and into prayer to ask God, “What am I supposed to do right now?”

In Genesis 26:2-3, it says, “2Then the Lord appeared to him and said: “Do not go down to Egypt; live in the land of which I shall tell you….3 and I will perform the oath which I swore to Abraham your father.”

In a season of famine – of crisis – we are to draw on the voice of the Lord and on His previous promises over our lives.

Isaac heard from God. And, not only did he hear from God, but God REMINDED him of his DESTINY, to inherit the promised land.

As a child of God, we need to be REMINDED of our DESTINY in times of Crisis. Where is God taking you? This is God’s way, to use where you’re going to persevere through the season you are in.

In Genesis 26:12-14, “12Then Isaac sowed in that land, and reaped in the same year a hundredfold; and the Lord blessed him. 13The man began to prosper, and continued prospering until he became very prosperous;14for he had possessions of flocks and possessions of herds and a great number of servants.”

Well, according to the ways of the normal life of the world that is the worst time. But, God loves to show off!

According to the ways of God, a time of crisis is the RIGHT TIME to sow into your future. How does he keep us encouraged? He reminds us of our DESTINY.

As we all plow through this season, let’s all keep faithful to what God is saying and where He is taking us.

If you sow into your destiny in a time of famine your will reap blessings.