Our vision is that all Christians would be using their God-given gifts according to their passions, directed by God, to fulfill their calling to impact the world according to His plan, bringing maximum fulfillment and fruitfulness.

Our mission is to provide tools, training, resources and coaching to help believers discover and fulfill their calling or destiny.

The core of the Destiny Finder system is the result of over 35 years of leadership training and pastoral ministry by Michael Brodeur, working with hundreds of individuals, leading them through a process of discovering their destiny in God and walking it out in practical service.

The organization was formed as a partnership with Michael Broedeur,  Glen Reed and Brian Heltsley. They launched the first website in 2011. Destiny Finder is part of Quintessant LLC.

Pastor’s Coach: We also have a companion website, www.pastorscoach.com, that has powerful tools and resources for pastors and leaders. 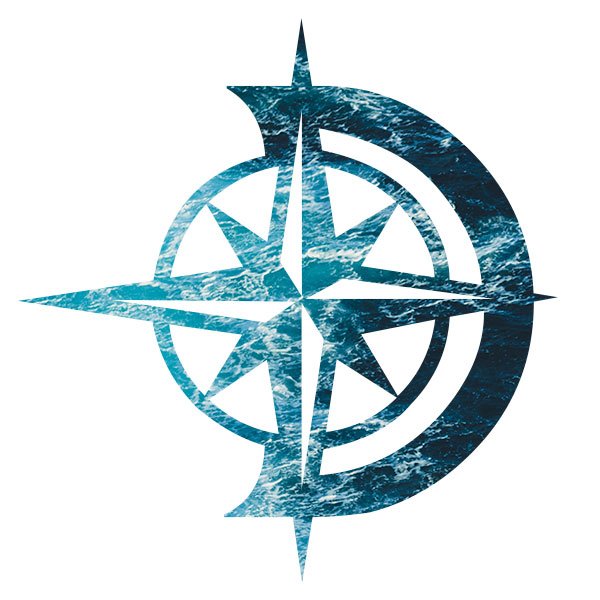 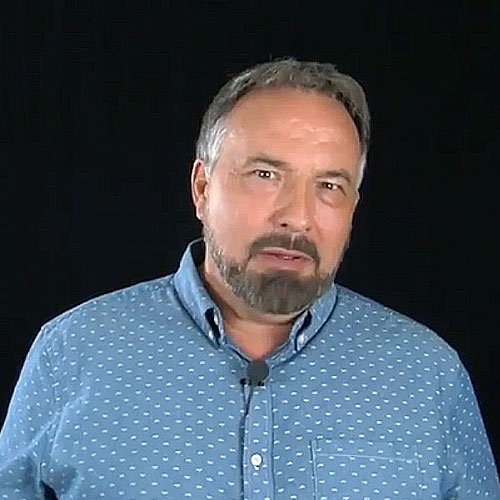 Michael is the co-founder and CEO of Destiny Finder. Michael was born in San Francisco, raised by counterculture parents, and became a hippie and spiritual seeker as a teenager. He was radically converted to Christ in the 70s while hitch-hiking and living among the Blackfeet Indians in Montana and soon began preaching the gospel on the streets in San Francisco. He was one of the founders of SOS Ministries, an evangelistic ministry that still sponsors outreaches in the Bay Area. He planted a Vineyard church in San Francisco and eventually was overseeing 20+ Vineyard churches in Northern California.

Early in his pastoral ministry Michael developed a passion to see believers equipped and released into the specific ministry for which God has designed them. This passion led him to develop various materials that he used to help hundreds of people with finding their destiny. That material, refined by over thirty years of ministry, eventually became the Destiny Finder system.

Michael was awarded a D. Div. from Grace Bible College in Gurgaon, India. He served as Director of the Culture Project for Jesus Culture in 2010-2014. He also worked for Global Legacy, overseeing churches and creating discipleship programs for the next generation. He currently teaches and leads the Church Planting and Church Leadership Tracks at BSSM in Redding, California, and serves on the leadership team of Catch the Fire.

Michael is the Co-Founder and President of Destiny Finder, as well as Founder and CEO of Pastor’s Coach, a companion ministry with tools and resources for church pastors and leaders. He coaches pastors and leaders around the USA and internationally, bringing his passion for mobilizing the church for kingdom ministry to the church around the world, from Brazil to Taiwan, from Germany to South Africa. Michael is one of the foremost strategic thinkers (and doers) of church ministry, helping leaders throughout the body of Christ to move forward into all that God has for them. Michael lives with his wife Diane in Redding, California. 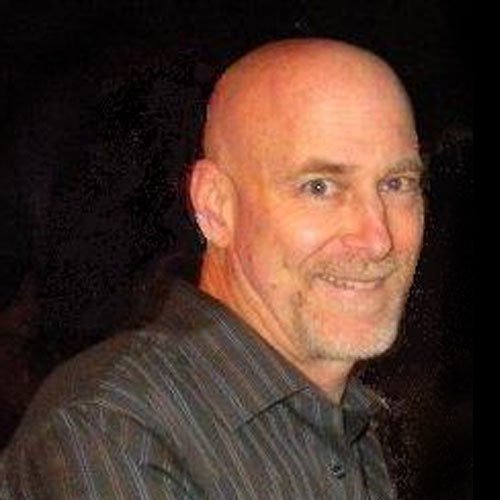 Glen is the Co-Founder and COO of Destiny Finder and COO of Pastor’s Coach. Glen became a Christian in 1971 during the Jesus Movement as a freshman at U.C. Davis in California, from which he graduated with a B.S. in Business Management and Agricultural Economics with Highest Honors. He led Bible studies and was head of two campus ministries during the 70s, got a masters in Agricultural Economics, and moved to San Francisco in 1979. He worked in desktop publishing and sales and moved into marketing and technical writing and training in the 90s.

Glen served as associate pastor of the Open Door Christian Fellowship in San Francisco in 1988. He has worked with Michael since 1989, teaching, pastoring, leading an internship program and helping Michael develop the destiny materials. In 1995 he graduated from Western Seminary with an M. Div. and went on full time staff as an associate pastor at Vineyard Christian Fellowship in San Francisco with Michael. He worked for years in the corporate world of technical writing and training, left in 2016, and is now full time with Destiny Finder and Pastor’s Coach. He is married to Jennifer, has three children, and lives in San Diego, California. 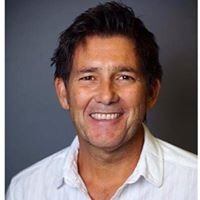 Jeff is the Director of our Coaching program. He is certified by the Coach Training Alliance and the International Coach Federation and is the founder of the California Coaching Collaborative, an organization that trains and certifies life coaches. Jeff’s coach training includes courses in people development with over five years of class room participation, coach training in accredited courses endorsed by the International Coaching Federation and over 20 years of pastoral counseling & personal coaching.

Jeff and his wife Sheri are graduates of the Bethel School of Supernatural Ministry (BSSM). He specializes in partnering with people for catalyzing change and personal growth in transition seasons, destiny discovery and development, and creating strategies to goal and dream fulfillment. Jeff leads the Destiny Lab Workshop Series at Bethel and leads Destiny Finder workshops with Michael around the globe. He coaches pastors, leaders and individuals, helping each one to discover and fulfill God’s purposes.