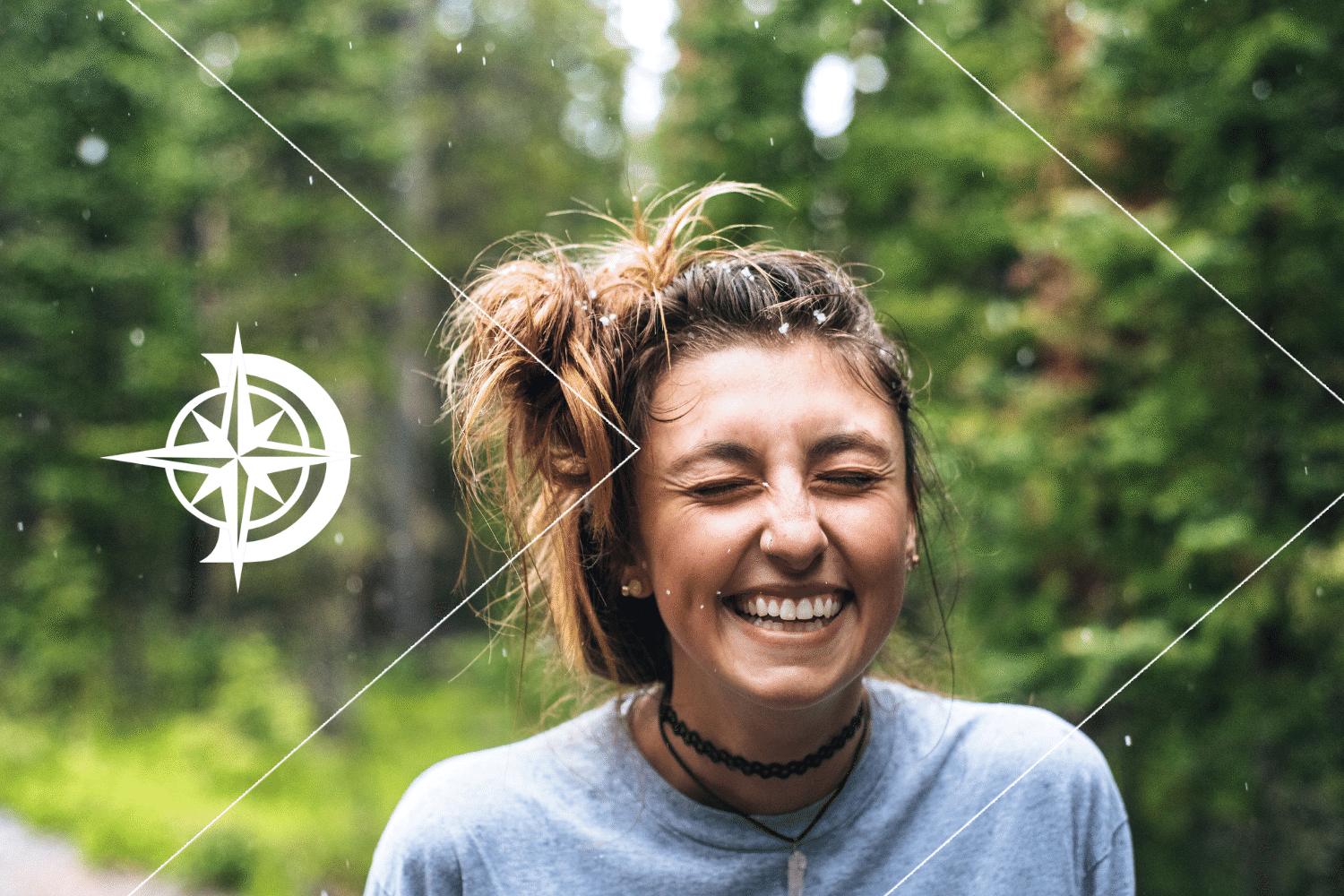 “Never let it be said that dreaming is a waste of one’s time, for dreams are our realities in waiting. In dreams we plant the seeds of our future” -unknown

Many believer’s present their desires and dreams to God in a self-sacrificing manner in their attempt to “surrender it all.” When really, their selfless approach abandons God’s desire for their life and nullifies the fact that God is the father of the dreams within them.

In order for us to endure the various challenges and changes that come as we discover and fulfill our callings, destiny has to be something we want — something that is pressing and urgent in our hearts; it cannot merely be a task we feel compelled to do. For this reason, God hardwires our destiny into our hearts in the form of dreams and desires that propel us in the right direction.

Abraham was already fairly accomplished when God first called him. He had flocks, herds and servants — but he did not have a son. When God told him to leave his country and his father’s house, the man didn’t know exactly where he was headed, and God made it clear to him that He wasn’t going to tell him.

Instead, He said, “I’m going to bring you somewhere you have never been, and I am going to give you a son. Through your seed, all the nations of the earth will be blessed.”

God gave him the seed of a dream very early on, but He didn’t give him the capacity to fulfill that dream on his own. This propelled Abraham into a season of testing. He had to learn how to live in the tension of an unfulfilled promise, which is quite possibly where some of you are right now.

After 25 years, the dream finally came to pass. His wife conceived, even though she was past age, and they gave birth to a son.

In Abraham’s story, we see God planting a passion inside a man; He gave him a promise, deep in his soul, and that promise ended up becoming a star in his life that guided him to a place of destiny and fulfillment. It was by the DREAM God gave Abraham that pushed him forward.

Passion will come and go, but a vision, a dream from God, is what will sustain us through the trials.

The word dream has two meanings. Obviously, it can apply to what happens while we sleep. But the word dream also refers to our imagination — to the daydreams of our hearts.

Jesus would often begin a parable by saying, “Behold!” which basically means, “Imagine this!” So in Scripture, Jesus instructs people to use their imaginations. It is my firm belief that God has given us the imagination so that we are able to envision what He desires to do in us and through us.

Although your dreams and desires are not necessarily a precise indicator of destiny, they are a great “approximate” starting point in the discovery process. As your dreams are identified and combined with a clear understanding of your spiritual gifts, you have a great foundation for moving forward.

It’s allowing yourself to dream big that starts the journey to something amazing.

Exercise: Take a few minutes today just to spend some quite time with God. Ask Him to show you the dreams He has for you. Write everything down all the way from the smallest thing, to the most outrageous. Then ask God how you can partner with Him today in seeing those dreams start to come to pass tomorrow.