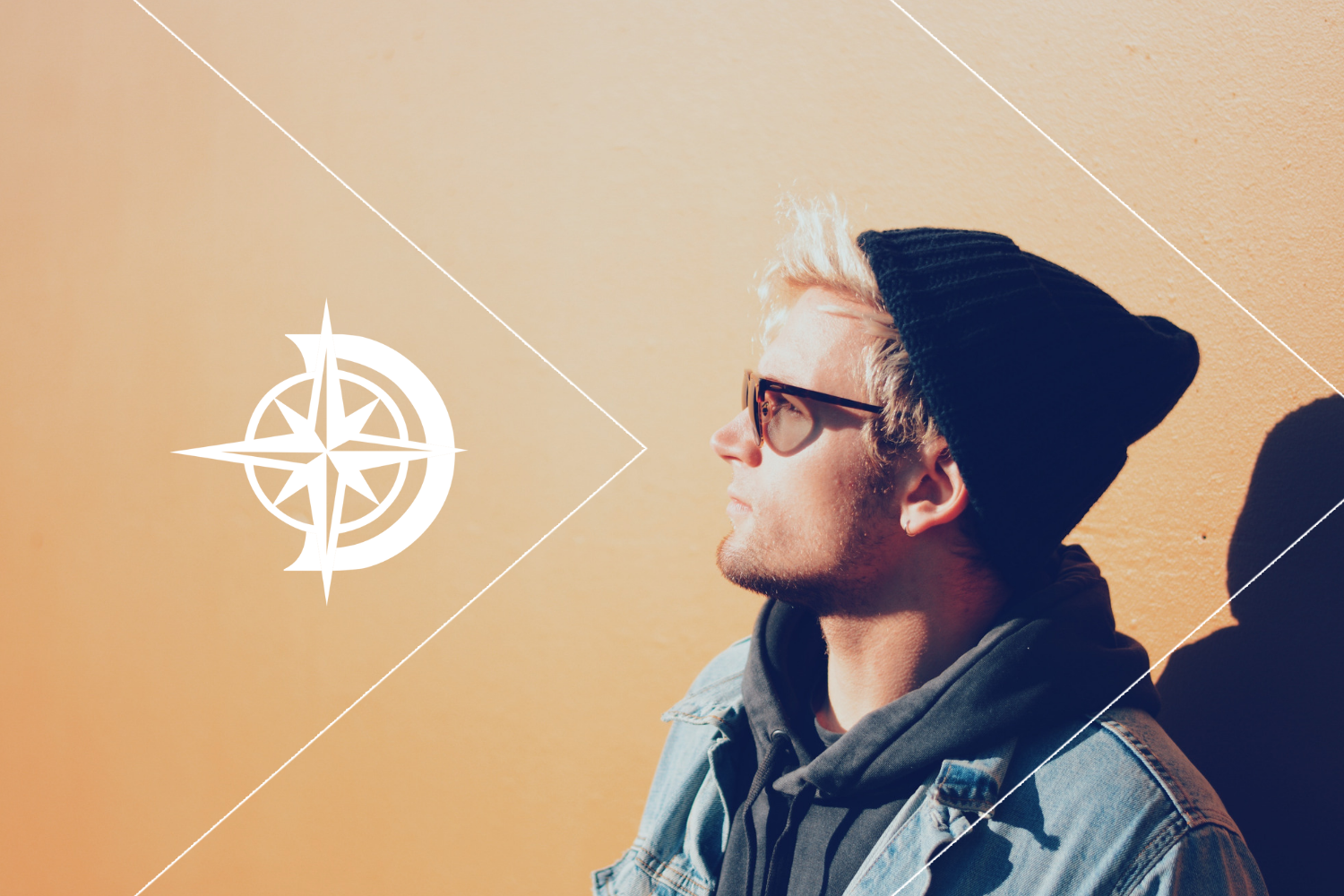 In the 1977 sci-fi film, Close Encounters of the Third Kind, Richard Dreyfuss played a character who had an impression of a mountain placed in his mind by a UFO. One morning, we see him shaping a mountain with his shaving cream. At dinner, we see him heaping the mashed potatoes on his plate to form a mountain. Then we see him digging up his front yard and creating a mountain in his living room. He keeps building the mountain that has been imprinted in his mind. Then he turns on the TV and sees that same mountain; it is a moment of immense recognition because he finally sees what has been placed inside of him. We are a people who have been imprinted not with a mountain but with the kingdom of God. This kingdom has been placed inside of us, and it is our destiny to carry it throughout the earth.

How are we preparing ourselves to become carriers of kingdom?

In the Book of Revelation, John writes,

“Now I saw a new heaven and a new earth, for the first heaven and the first earth had passed away. Also there was no more sea. Then I, John, saw the holy city, New Jerusalem, coming down out of heaven from God, prepared as a bride adorned for her husband. And I heard a loud voice from heaven saying, ‘Behold, the tabernacle of God [is] with men, and He will dwell with them, and they shall be His people. God Himself will be with them [and be] their God. And God will wipe away every tear from their eyes; there shall be no more death, nor sorrow, nor crying. There shall be no more pain, for the former things have passed away.’ Then He who sat on the throne said, ‘Behold, I make all things new.’ And He said to me, ‘Write, for these words are true and faithful'” (Revelation 21:1-5).

God Himself dwells within us. In verse 6, He continues, “‘It is done! I am the Alpha and the Omega, the Beginning and the End. I will give of the fountain of the water of life freely to him who thirsts.'”

Our destiny is the kingdom of God. Our destiny is not to get to heaven, sit on a chaise lounge, and be fed grapes by angels. We have an inheritance, a stepping into orientation with the Father and into His purposes and plans. We will inherit not only His name and dwelling place, but we will also inherit a part of His responsibility. The scripture says that we shall rule and reign with Him forever.

So, are we making ourselves ready?