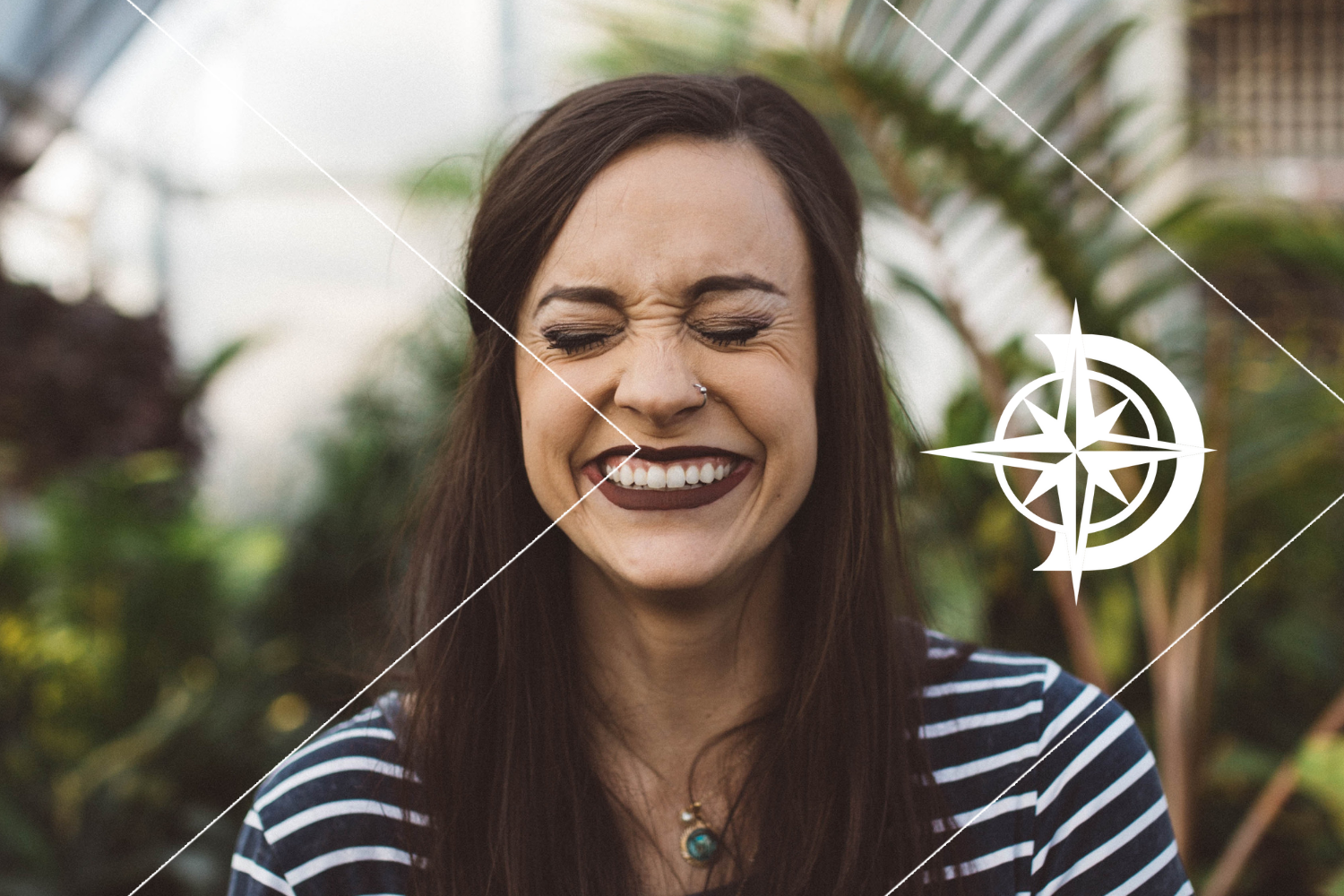 I have a dream that my four little children will one day live in a nation where they will not be judged by the color of their skin but by the content of their character.

I have a dream that one day, down in Alabama, with its vicious racists, with its governor having his lips dripping with the words of interposition and nullification; one day right there in Alabama, little black boys and black girls will be able to join hands with little white boys and white girls as sisters and brothers.”

Dr. Martin Luther King spoke those words in 1963 in Washington D.C. with an audience of over 200,000 onlookers hanging on to his every word. There was a dream in King’s heart that blasted through all of the social limitations of his day. He had a dream that was bigger than him but it was in him. And, when he released his dreams for the world to hear they also were spurred on to dream themselves.

Are you limiting God? Do you know what your dream is?

If you had no limitations of time, energy, money, or talent, and you knew you could not fail, what would you want to do for God? The answer to this “miracle question” is what we call your God-given dream. Although your inner dream is not always an exact indicator of your destiny, it is often very close. As we walk with God, He shapes our inner dreams and desires so they are aligned with His desires for us (Ps. 37:4).

Joseph had a literal dream in which he was elevated to a position of leadership in his family. This became his God-given dream:

Joseph had a dream, and when he told it to his brothers, they hated him all the more. He said to them, “Listen to this dream I had: We were binding sheaves of grain out in the field when suddenly my sheaf rose and stood upright, while your sheaves gathered around mine and bowed down to it.” His brothers said to him, “Do you intend to reign over us? Will you actually rule us?” And they hated him all the more because of his dream and what he had said. (Gen. 37:5-8)

In spite of many disappointments and detours, his dream eventually came to pass, and he was privileged to lead his family into a place of provision and protection in the midst of a great famine.

Your inner dream is often an indicator of your ultimate destiny, but it’s good to remember that some dreams are accomplished in stages. You may have more than one dream in your heart, and you could accomplish multiple dreams at the same time. You could also be called to do something for five years, and then you let go of that dream to do something different for the next five years.

As you invite the Holy Spirit to purify your inner dreams and desires, you will find the clarity to follow your dreams into your destiny.